At NDC 2012, I was set to give a talk on NodeJS, and what it's like to work with it. I dislike the quick "hey neat wow" demos - but how do you show what it's like on a daily basis to a room full of people who have likely never tried it? 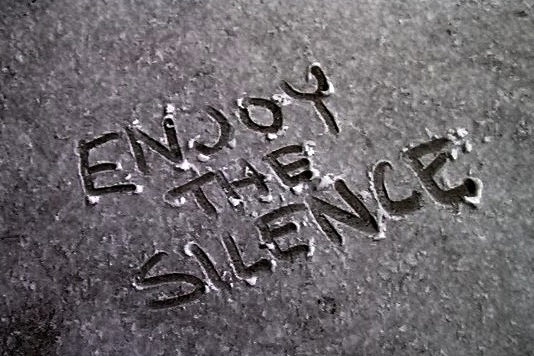 NDC is dominated by Microsoft developers - many of whom are curious about other technologies like Node and Rails. When trying to describe Node to a Microsoft developer a natural Q&A starts that can go a number of ways - but I found, oddly, that the outcome was quite predictable.

A number of .NET developers kept on me about "how is this new?" I think that's a great question. The concepts behind Node are not new - people were doing this stuff with VB of all things (I can't remember the link or the name). Unfortunately these conversations took a not-so-fun turn.

That's usually where the conversation would end by me smiling and wishing them a good conference.

On the more positive side (which happened more often) - people would want me to contrast Node with ASP.NET MVC. I don't like contrasting ... anything - you end up sounding like you're "selling" an idea rather than discussing the differences.

The best way to get around these conversations? By not talking at all. That's what I did for the NDC talk - I sat down and coded to some fun music for 50 solid minutes.

My goal was to show you rather than regale you with a wall of words, arm-waiving, and claims of code salvation. In short: I want you to make up your own mind.

Many people left. In fact there was a stream of people leaving in the first 5 minutes or so, and many of them gave me "red cards" - the NDC scoring system method for saying "you really suck". One person sent me a message on Twitter that told me "You just waisted my time".

I was nervous (to say the least) and if you watch the video you'll see me wipe my sweaty palms on my pants - trying to steady my nerves. I didn't look up. I couldn't look up - I thought I would see a mostly empty room.

As the talk went on, people started filling in. Then more people... and more people. I heard a lot of murmurs as people were helping others near them understand...

Finally - when the talk was almost over I looked up to see a room of eyes staring at the code projected on the screen. Some helped me debug things - others cocked their heads sideways - solving problems with me as I wrote stuff out.

I received some nice feedback on the talk - so I thought I would share it with you. It's a bit rocky in the beginning - the talk was pushed up 24 hours as another speaker missed her plane to the conference and we had to do a last minute shuffle (literally, I found this out at midnight the night before).

I was terrified, I was underprepared, and I wouldn't recommend doing this style of talk to anyone. But it was fun (as odd as that might sound) and many people enjoyed it - and yes I think I very well might do this talk again because clearly I enjoy torture. That's what happens at conferences :). 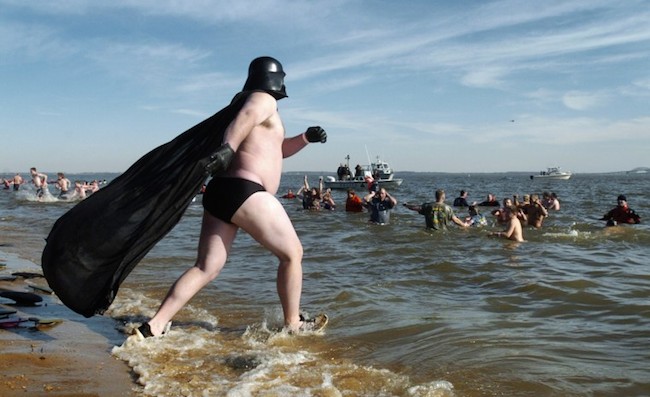 Repositories On Top UnitOfWork Are Not a Good Idea