Mod and Remainder are not the Same

A remainder and a modulus look so very similar, but they are not the same thing and worse, are treated differently by different programming languages. Do you know how your language handles mod? 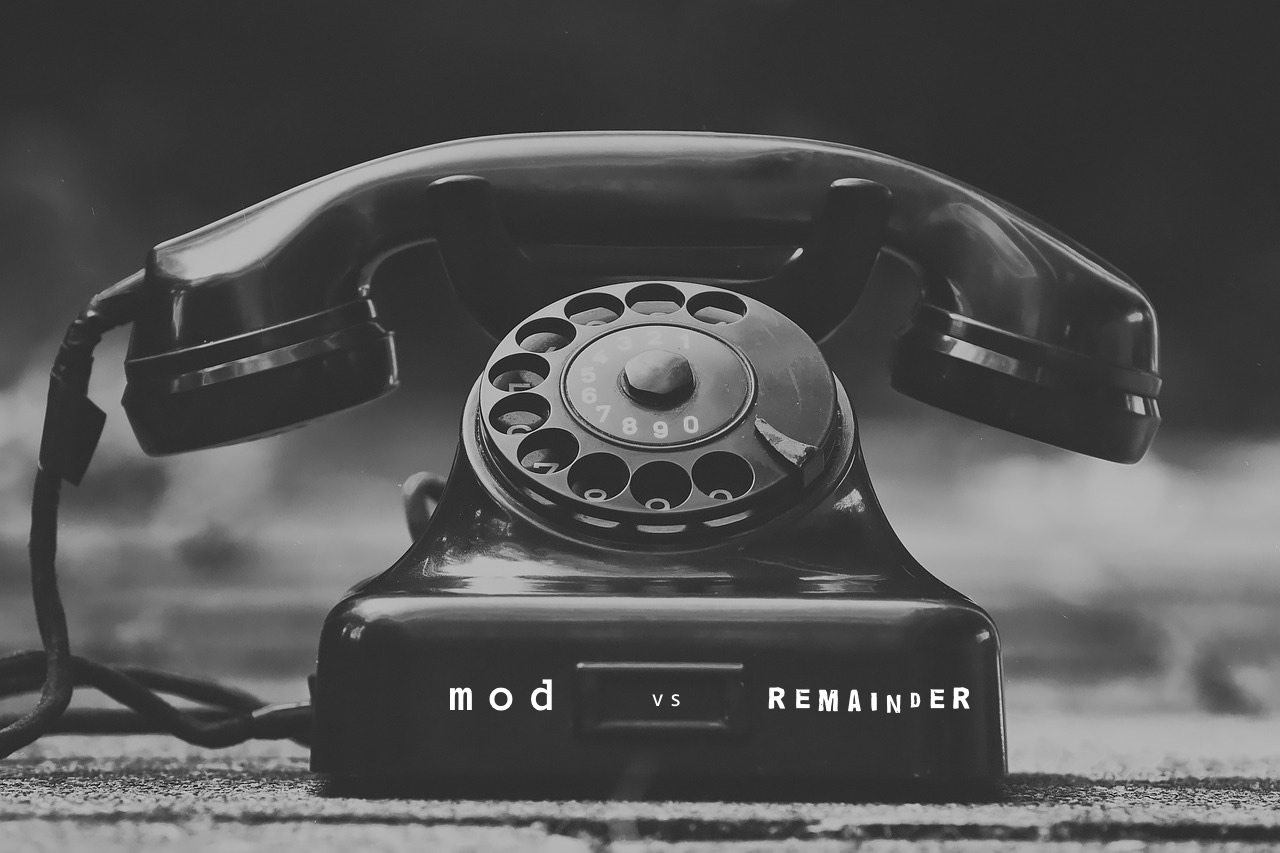 Get ready, here comes some fringe pedantry that could very well be the difference in an interview, or the thing that saves you from hours of chasing a production bug!

I'm teeth-deep into the next season of The Imposter's Handbook and currently, I'm writing about RSA, the cipher that powers SSH and is, evidently, the most downloaded bit of code in history.

I want to know the story behind this thing. Who came up with it, how it works, why it works, and will it keep working. So far, I've dug up one hell of a story. I'm not a crypto wonk, but I can see how people get sucked right into this field. I'm not really cut out for it, however, because little rabbit holes exist everywhere and I'm kind of like a magpie-rabbit: I chase shiny things down deep holes. I'm also super amazing with metaphors.

Anyway: last week I found out something weird that I thought I would share: mod and remainder are not the same thing. The really fun thing about that statement is that there are a small fraction of people reading this, jumping out of their chairs saying "NO SHIT I'VE BEEN TRYING TO TELL YOU AND EVERYONE ELSE FOREVER".

Shout out to mods-not-remainder crew! This one's for you.

I had to look this up to, just like the last time the subject came up. It's one of those things that I know, but don't retain. When you "mod" something, you divide one number by another and take the remainder. So: 5 mod 2 would be 1 because 5 divided by 2 is 2 with 1 left over.

That's where we get into the weird gray area: 1 is the remainder, not necessarily the result of a modulo.

I remember learning this in school, and then forgetting it. There's a type of math called "Modular Mathematics" that deals with cyclic structures. The easiest way to think of this is a clock, which is cyclical in terms of the number 12. To a mathematician, a clock is mod 12. If you wanted to figure if 253 hours could be evenly divided into days, you could use 253 mod 24, which comes out to 13 so the answer would be no! The only way it could be "yes" is if the result was 0.

Cryptographers love mod because when you use it with really large numbers you can create what are known as one-way functions. These are special functions which allow you to easily calculate something in one direction, but not reverse it.

Crypto folks like this idea because they can use a modulo with gigantic prime numbers in order to generate a cryptographic key. That's a whole other story and you can buy the book if you want to read about it.

I need to stay on track.

What's the value of x? Some quick division and we can say there's a single 12 with 7 left over, so 7 is our answer, which is correct. How about this one:

JavaScript agrees with this: 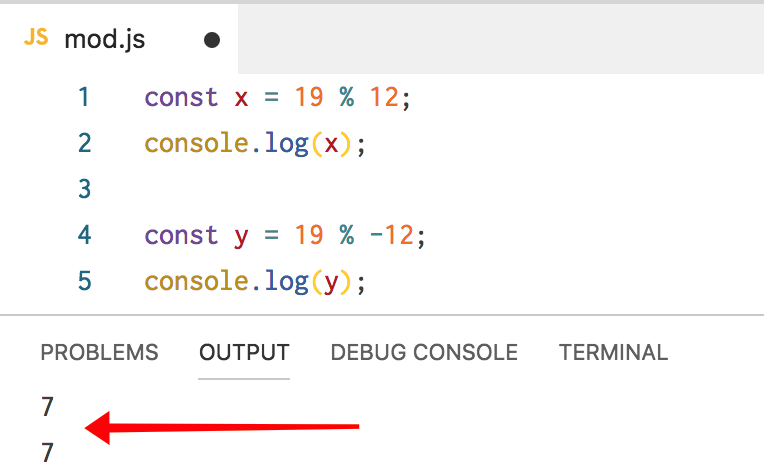 C# also agrees with this: 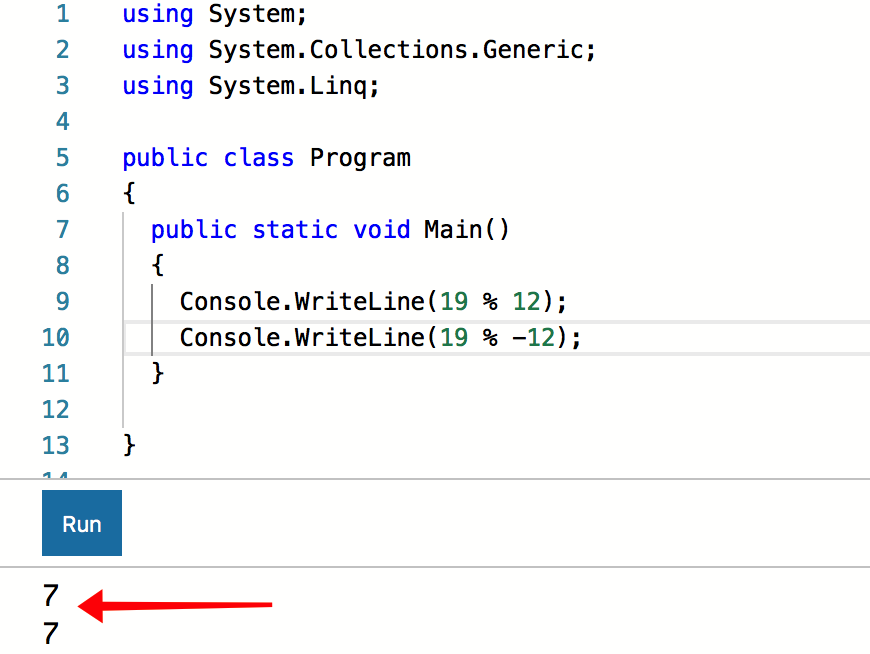 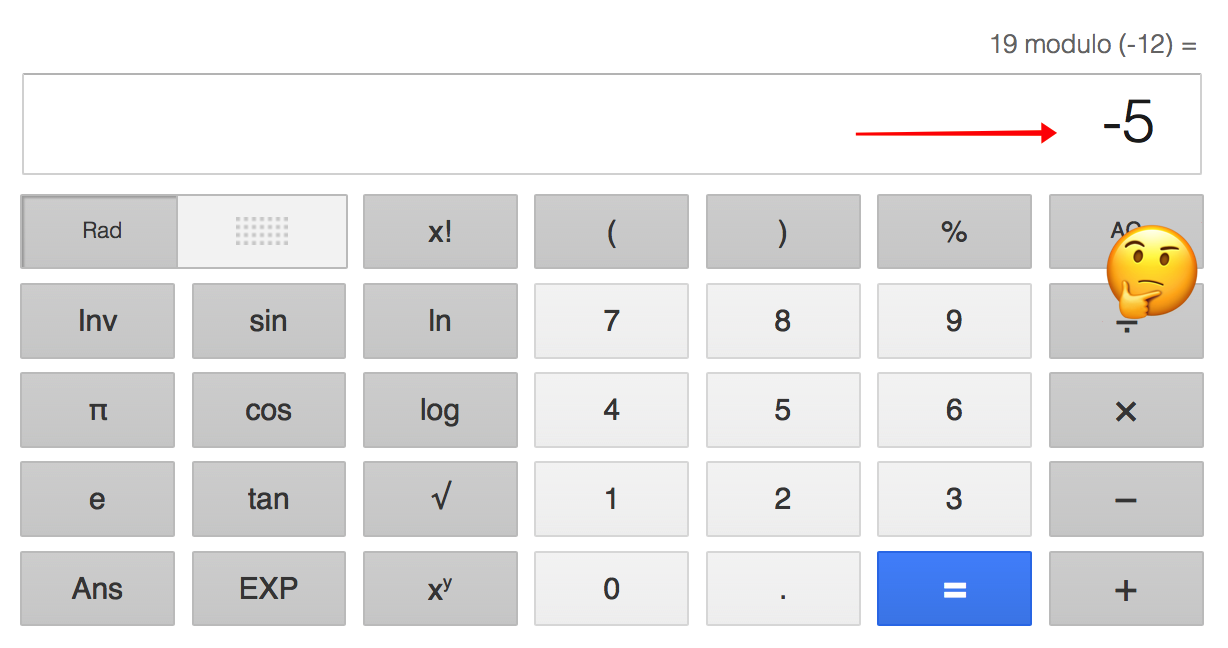 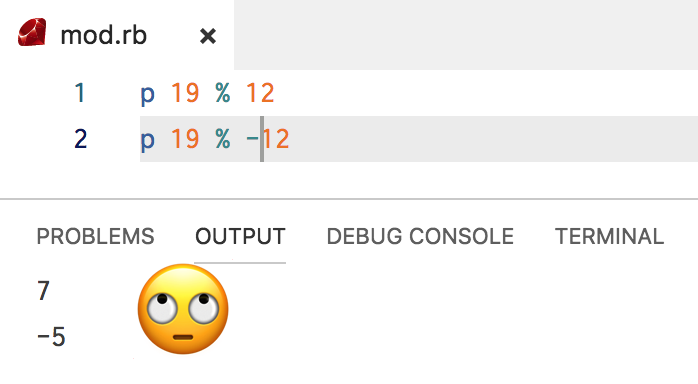 What in Djikstra's name is HAPPENING HERE!

The answer to this problem is understanding the difference between a remainder and a modulo. Programmers conflate these operations and they should not, as they only act the same when the divisor (in our case 12) is positive. You can easily send bugs into production if your divisor is negative.

But why is there a discrepancy? Consider the positive modulo 19 mod 12 using a clock:

The end result is a 7, as we know, and we can prove this using some math. But what about 19 mod -12? We have to use a different clock:

Our modulus is -12, and we can't ignore that or change it by multiplying by -1 as that's not the way modular math works. The only way to calculate this correctly is to relabel the clock so that we progress from -12, or spin the clock counterclockwise, which yields the same result.

Why don't I number the clock starting with -1 and moving on to -2, etc? Because that would be moving backwards, continually decreasing until we hit -12, at which point we make a +12 jump, which isn't how modulo works.

This Is a Known Thing

Before you think I'm nuts and start Googling on the subject: it's been known for a while In fact, MDN (Mozilla Developer Network) goes so far as to call % the remainder operation:

The remainder operator returns the remainder left over when one operand is divided by a second operand. It always takes the sign of the dividend.

Eric Lippert, one of the gods of C#, says this about C#'s modulo:

However, that is not at all what the % operator actually does in C#. The % operator is not the canonical modulus operator, it is the remainder operator.

What does your language do?

I can understand if you've made it this far and are scratching your head some, wondering if you should care. I think you might want to for 2 specific reasons:

It could also be a fun bit of trivia to keep in your pocket for when your pedantic programmer friend drops by.

PostgreSQL Tools for the Visually Inclined 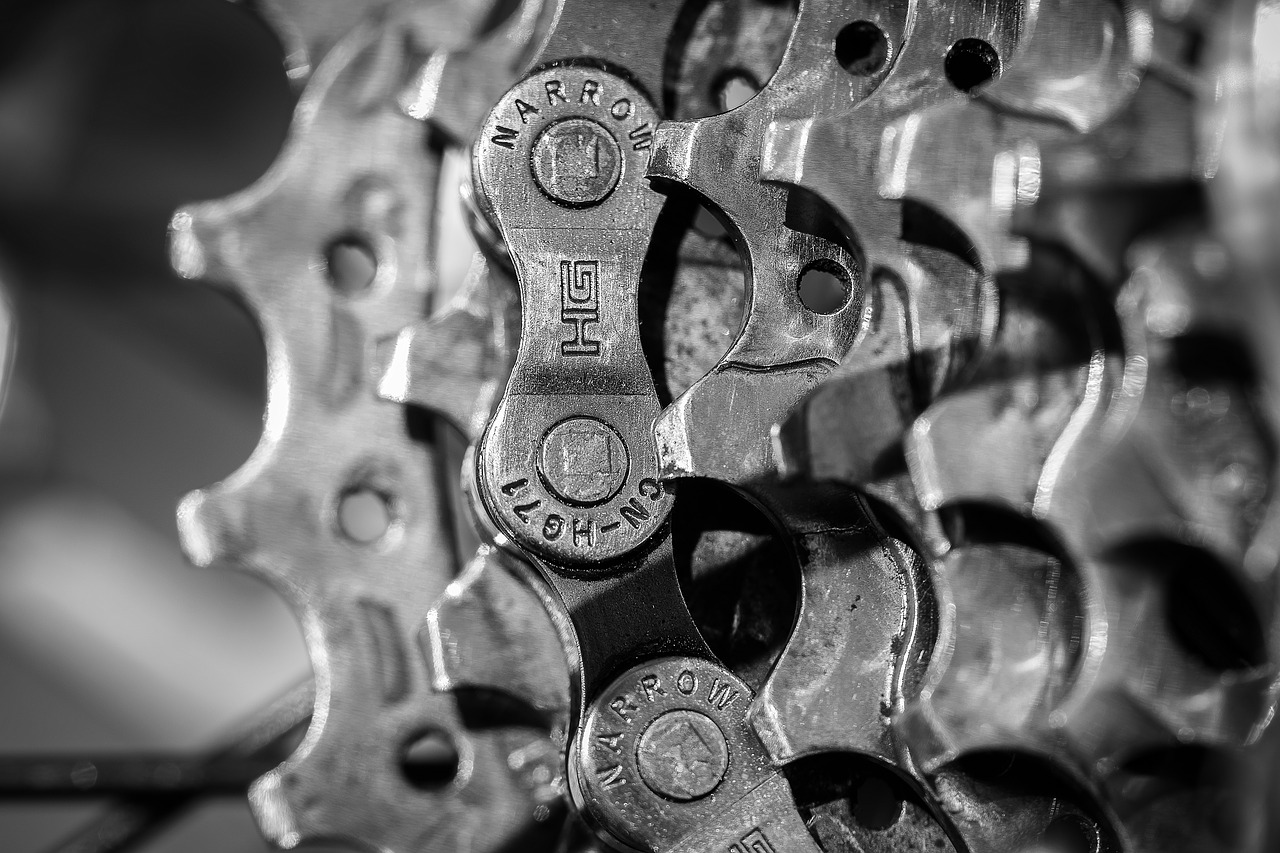