Understanding Big O has many real world benefits, aside from passing a technical interview. In this post I’ll provide a cheat sheet and some real world examples. 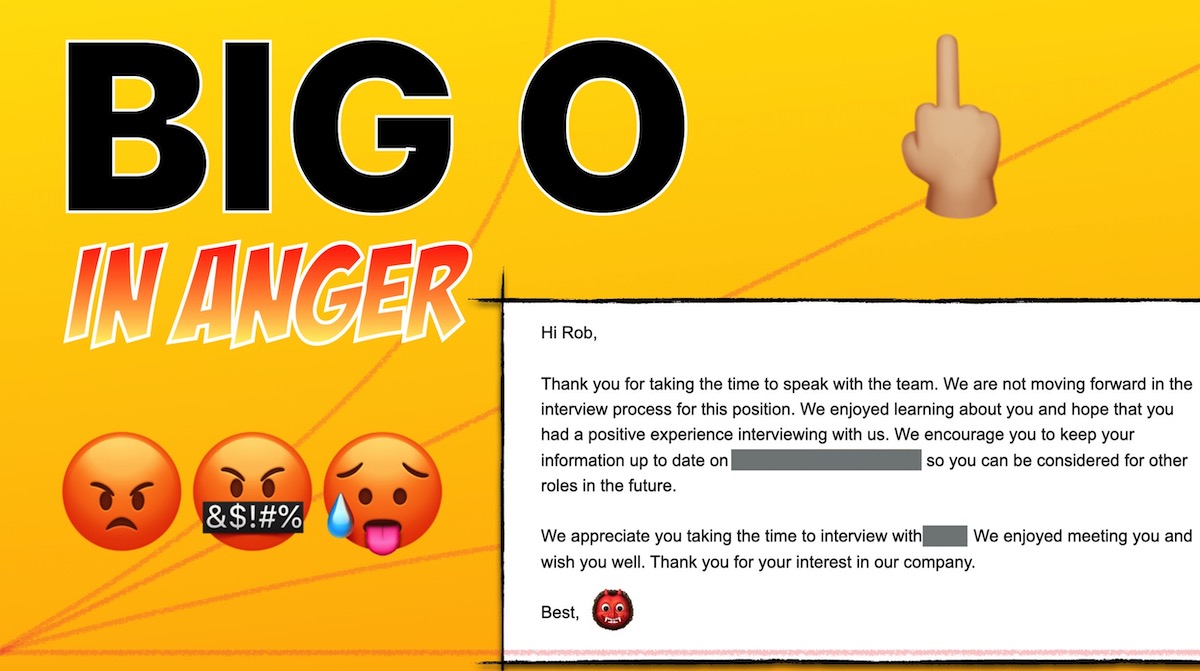 When I started writing The Imposter’s Handbook, this was the question that was in my head from the start: what the f** is Big O and why should I care*? I remember giving myself a few weeks to jump in and figure it out but, fortunately, I found that it was pretty straightforward after putting a few smaller concepts together.

Big O is conceptual. Many people want to qualify the efficiency of an algorithm based on the number of inputs. A common thought is if I have a list with 1 item it can’t be O(n) because there’s only 1 item so it’s O(1). This is an understandable approach, but Big O is a technical adjective, it’s not a benchmarking system. It’s simply using math to describe the efficiency of what you’ve created.

Big O is worst-case, always. That means that even if you think you’re looking for is the very first thing in the set, Big O doesn’t care, a loop-based find is still considered O(n). That’s because Big O is just a descriptive way of thinking about the code you’ve written, not the inputs expected.

THERE YOU HAVE IT

I find myself thinking about things in terms of Big O a lot. The cart example, above, happened to me just over a month ago and I needed to make sure that I was flexing the power of Redis as much as possible.

I don’t want to turn this into a Redis commercial, but I will say that it (and systems like it) have a lot to offer when you start thinking about things in terms of time complexity, which you should! It’s not premature optimization to think about Big O upfront, it’s programming and I don’t mean to sound snotty about that! If you can clip an O(n) operation down to O(log n) then you should, don’t you think? 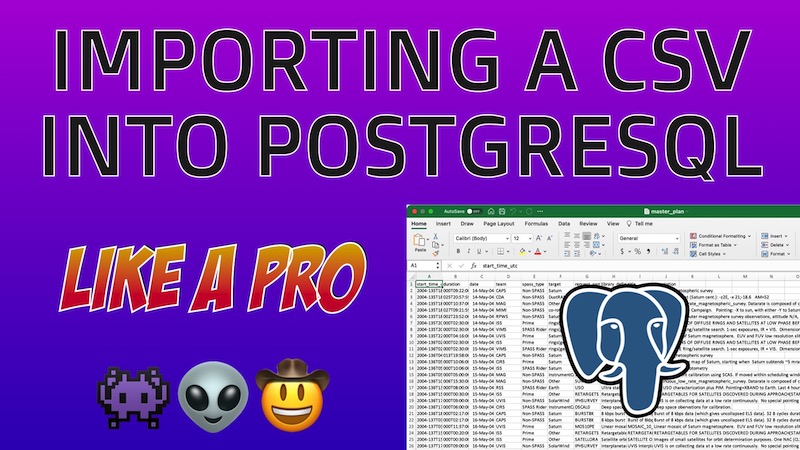 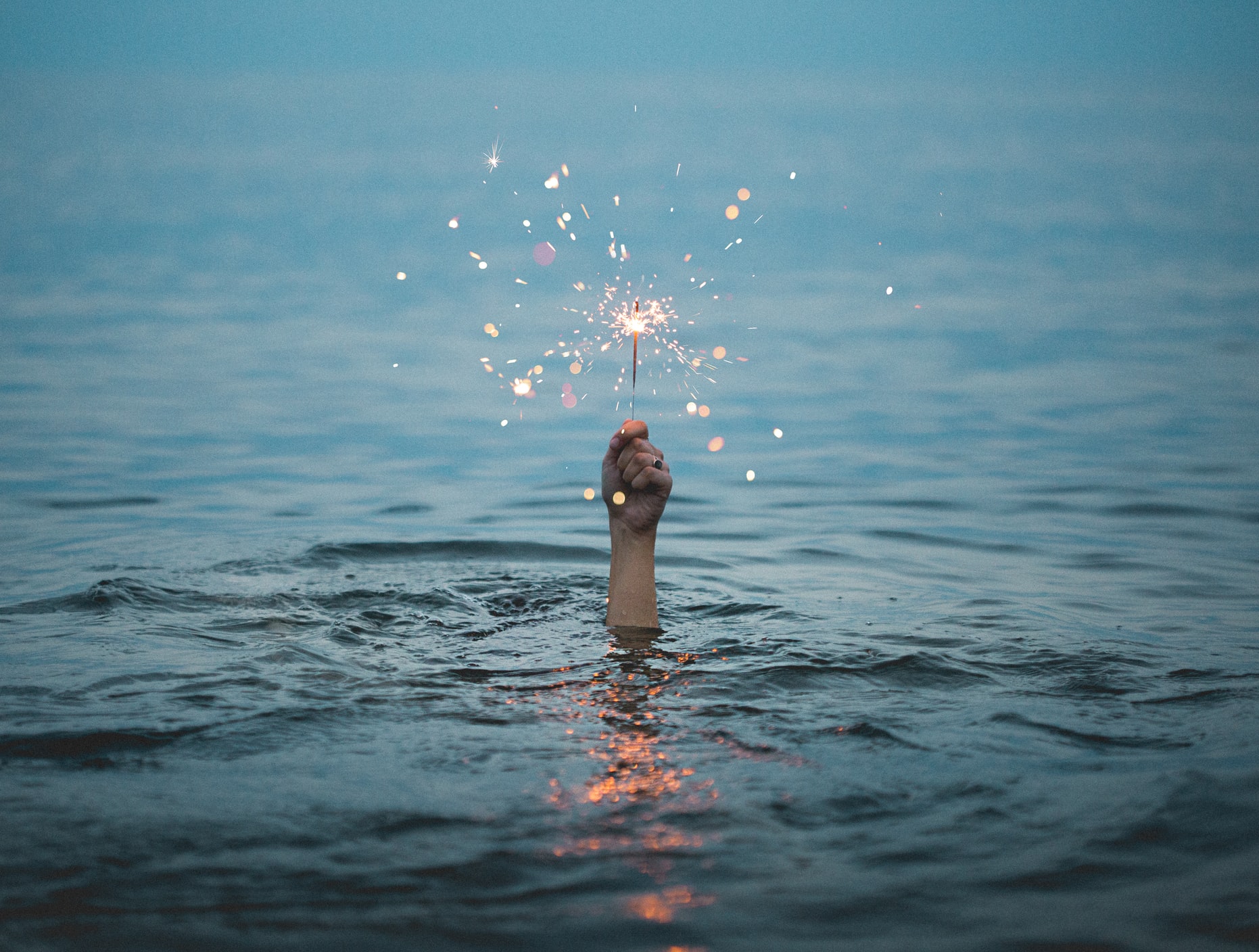