Retirement is one thing, being where you want to be and doing what you want to do when your current job is finished in another thing entirely. What’s your exit strategy? 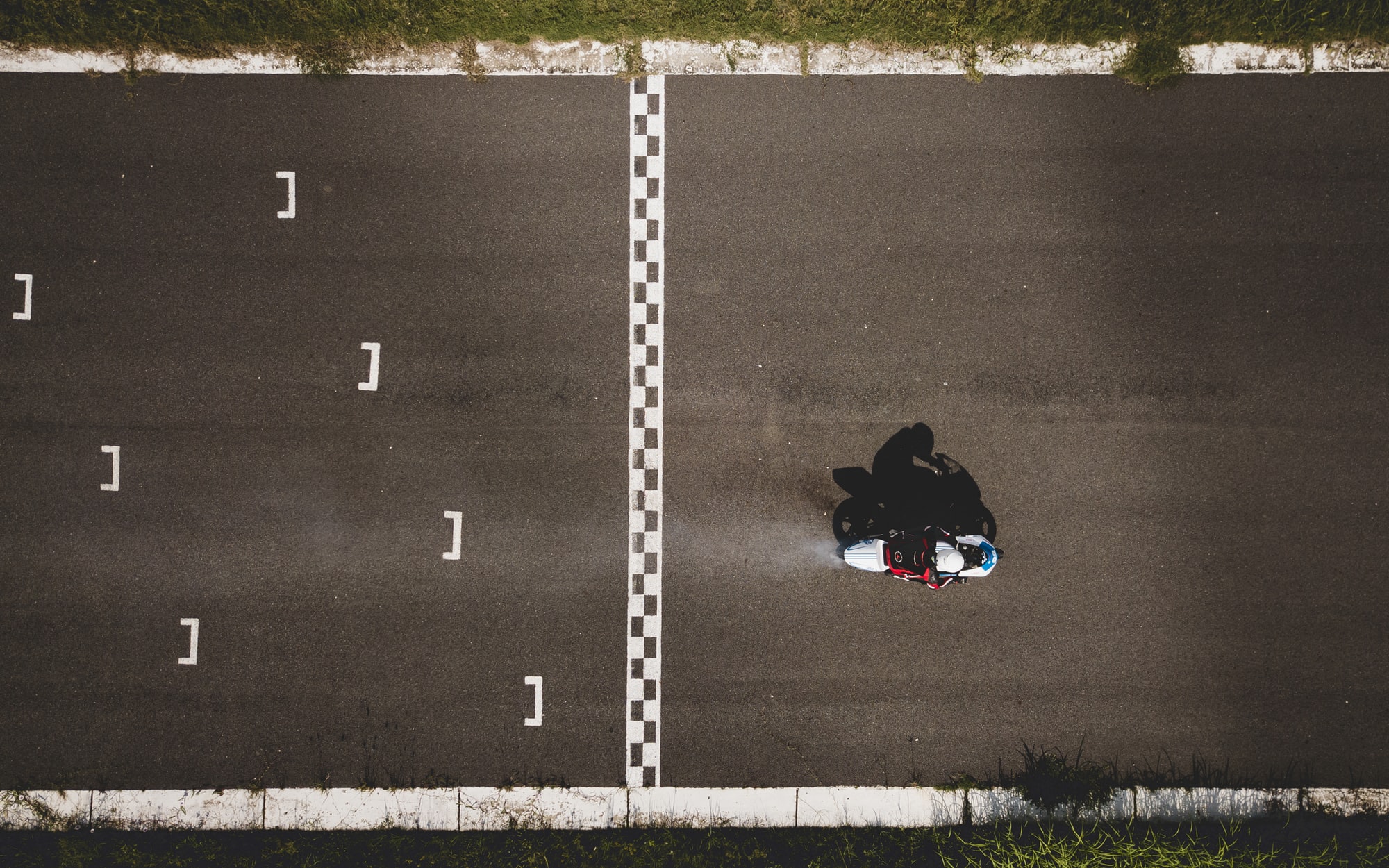 It doesn’t matter if you work for yourself, at a startup, or in a massive enterprise environment: knowing what you’re going to do when it’s over is incredibly important to your career. I work at Microsoft currently and before I started there in 2018 I pondered my “end game” – where do I want to be when it’s over and what do I hope to gain?

Let’s dig in to this.

For a lot of people in a big tech company, the goal is to accumulate enough stock so you can live comfortably on top of your retirement savings plan. If the company is private then you take a bit of a risk here as the only way your stock is worth anything is if you can sell it.

Working for a publicly-traded FAANG(M) (Facebook, Apple, Adobe, Netflix, Google and Microsoft) is a sound plan. If you work at a company like Google or Microsoft for decades you will accumulate a giant chunk of stock that will stay relatively stable. Many of my friends have portfolios in the millions but that, of course, depends a lot on the performance of the company stock in the market.

How do you exit this kind of job? For many people it means retirement – often at an age much younger than “retirement age” used to be.

Let’s say you’re this person and at some point in the future you’ve been at Google for 25 years. You’ve received promotions and a yearly stock grant, and you’ve managed your investments well, retiring with X million dollars and a retirement plan worth Z.

In this scenario, what are X and Z? Moreover, what do you plan to do in your mid 50s? It might seem like a simple answer and who knows, maybe it is! Traveling is fun, but so is building something useful to the world and having a sense of meaning. You’ve likely thought these things through – but it might be worth discussing them with people who are facing retirement themselves, or who have just been through it.

Both of my brothers are at this point in their careers. My oldest brother is a retired college professor who is trying to figure out what he’s going to do now that he doesn’t have to create lesson plans. I asked him directly, and he didn’t have an answer and instead shrugged in an “I’m sure I’ll find something” kind of way, but it’s not hard to see that he feels a sense of loss.

My other brother drives a bulldozer and hauls dirt. He keeps saying he’s going to stop and “this is my last year, for sure“… but he hasn’t. He enjoys what he does and keeps taking jobs. Working for yourself has that effect!

I’ve worked on my own for many, many years prior to working at Microsoft and I like the freedom of it – but I dislike the stress, especially when a contract is over and you don’t have another one lined up.

After a few years things tend to smooth out and, hopefully, you’re making more money than you need and you can save but let’s face it: you’ll be hard-pressed to make as much as a big tech company can offer in the form of stock + salary, unless you’re very, very good. And maybe you are!

Either way: is this something you plan to do until you can’t do it any more, or just don’t want to? Work is harder to come by as you get older in this industry – it’s simply a painful truth. I used to get calls from recruiters constantly; this year I’ve had 2.

If you’re very good and very niche, the contract world can be extremely lucrative, but someday you’ll complete your last contract and send your last invoice. What does that day look like to you, and what’s next? THE STARTUP GRIND

I have created 3 companies so far. The first was a consulting company I founded with a friend in 1998. We did very well for a few years and went out of business in 2002 due to the whole dotcom implosion thing.

The second one, Tekpub.com, was sold to Pluralsight in 2013. I’m still running the third one in my spare time – which is where you’re reading this post.

This is, perhaps, the hardest thing to consider when starting a company of your own: how will I leave this? More importantly: how do I want to leave this?

I know that I will either leave or dissolve my company at some point and I’ve made the decision it will be when I’m no longer here. I don’t plan to retire! I want to keep writing books, articles and making videos until I absolutely can’t do it anymore which means I’m probably in the ground.

With Tekpub, my cofounder James Avery and I had this conversation in the very first week. We didn’t think Tekpub would ever go public, nor did we want it to. We didn’t want to deal with venture capital nor running a massive company. We felt that doing so would dilute the quality of our content and I still feel this way!

We knew that acquisition was a very likely outcome so we laid out some numbers we would entertain, how we would get to that point and also when. It basically worked out the way we thought it would but I’ll be honest: selling my business was traumatic.

James and I built Tekpub from nothing and were doing very well for the most part. When I sold it I immediately missed it and wanted to start it all over again, which I kind of have with Big Machine.

For me acquisition was a nice windfall with short-term excitement, but I love what I do and I stopped being able to do it every day. I found out the hard way that money doesn’t buy happiness and my exit plan sucked.

SO, WHERE YOU GOIN THEN?

We’re so lucky to be in this industry, with so many opportunities in front of us. One person can build a business from nothing and sell it to Microsoft for billions of dollars. How insane is that?

You can also build a business like my friend Frans Bouma, who sells developer tools that enable him to take fun pictures in video games. Another friend, Rick Strahl, also sells developer tools that enable him to chase the wind between Hawaii and Oregon. These people are just fine without company stock, an IPO or acquisition and, instead, enjoy the work they do every day.

Other friends enjoy the security of a job at a FAANG(M) and know they’ll be taken care of until the day they retire with their fat nest egg. They interact with coworkers every day, leave work behind them (for the most part) when they go home and don’t stress out about their next paycheck. 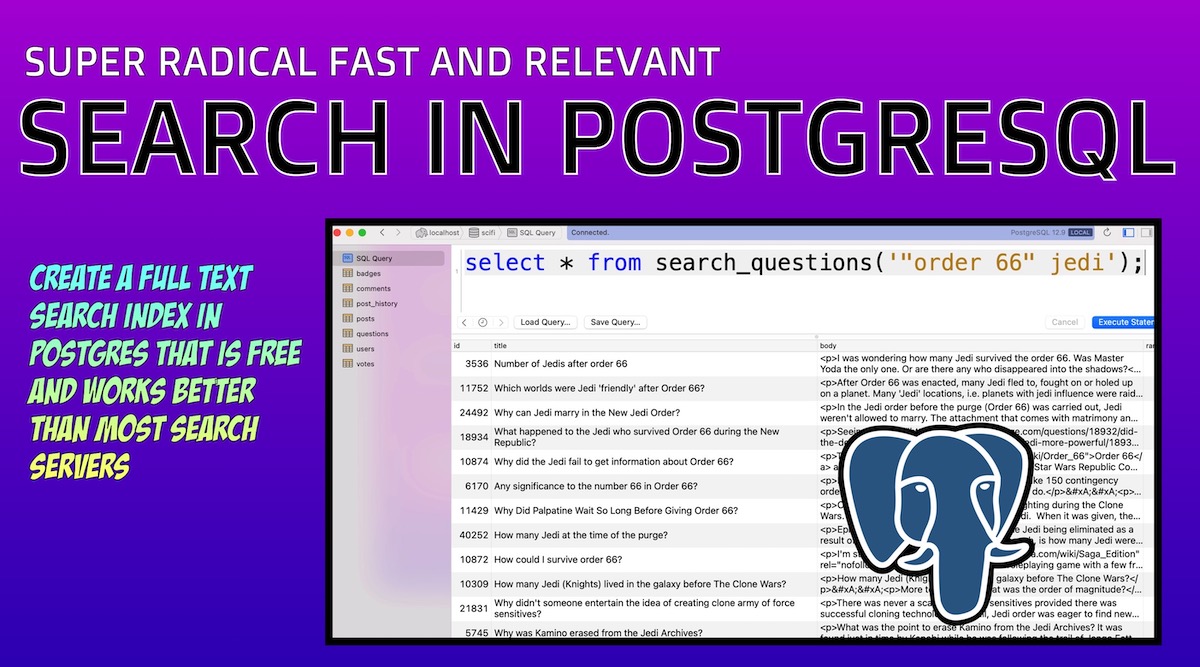 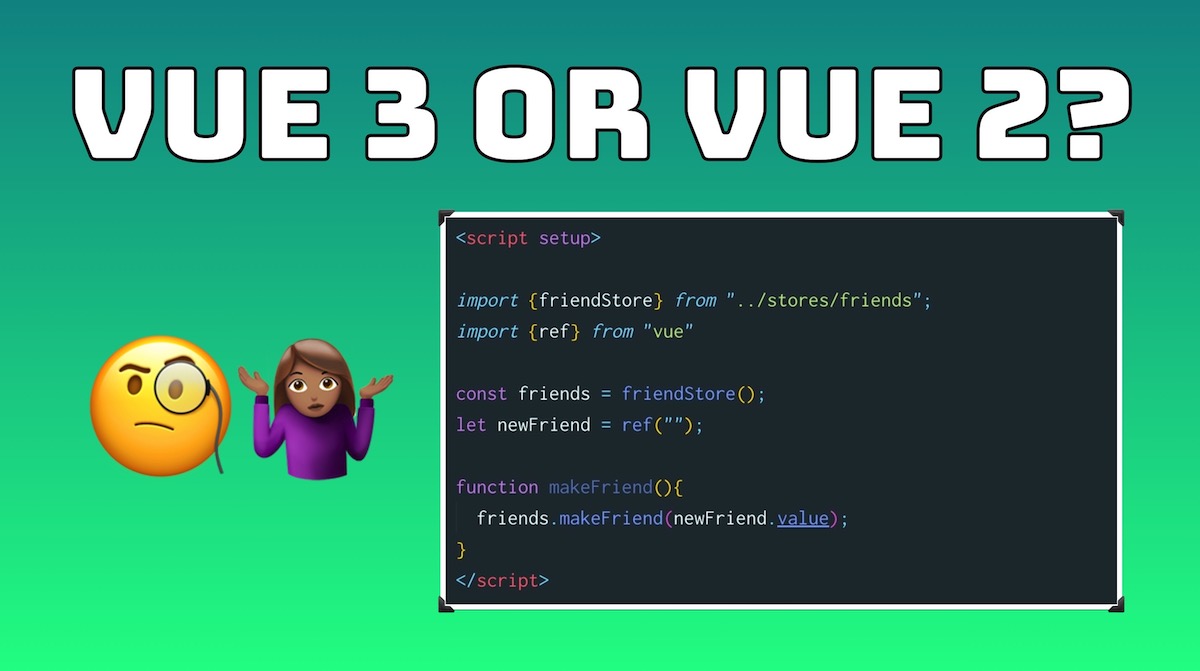