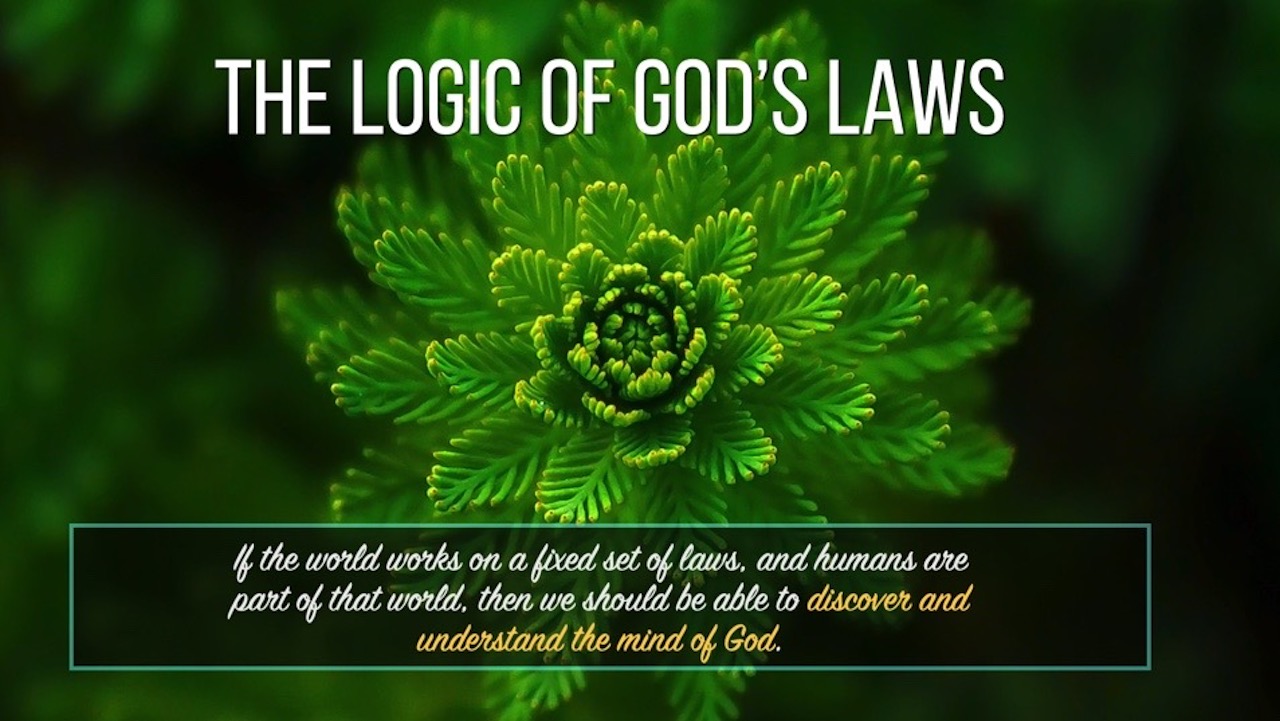 You're a mathematician and an ordained minister living in Ireland during the potato famine of the 1800s. People are starving and miserable and praying for help - you decide to try something different.

You're George Boole, a self-taught mathematician and somewhat of a genius. You want to know what God's thinking so you decide to take Aristotle's ideas of logic and go "above and beyond" to include mathematical proofs.

You create an algebra of sorts, that deals strictly with true or false values. No numbers, variables or other nonsense: pure logical algebra.

The Foundation of What We Do

George Boole's work laid the foundation for modern programming as well as the digital chip. Engineers (namely Claude Shannon) would use his work, which remained mostly obscure until the 1920s, to create the digital circuit, something we'll do in the next video.

For now, enjoy this historical adventure into the birth of mathematical logic.