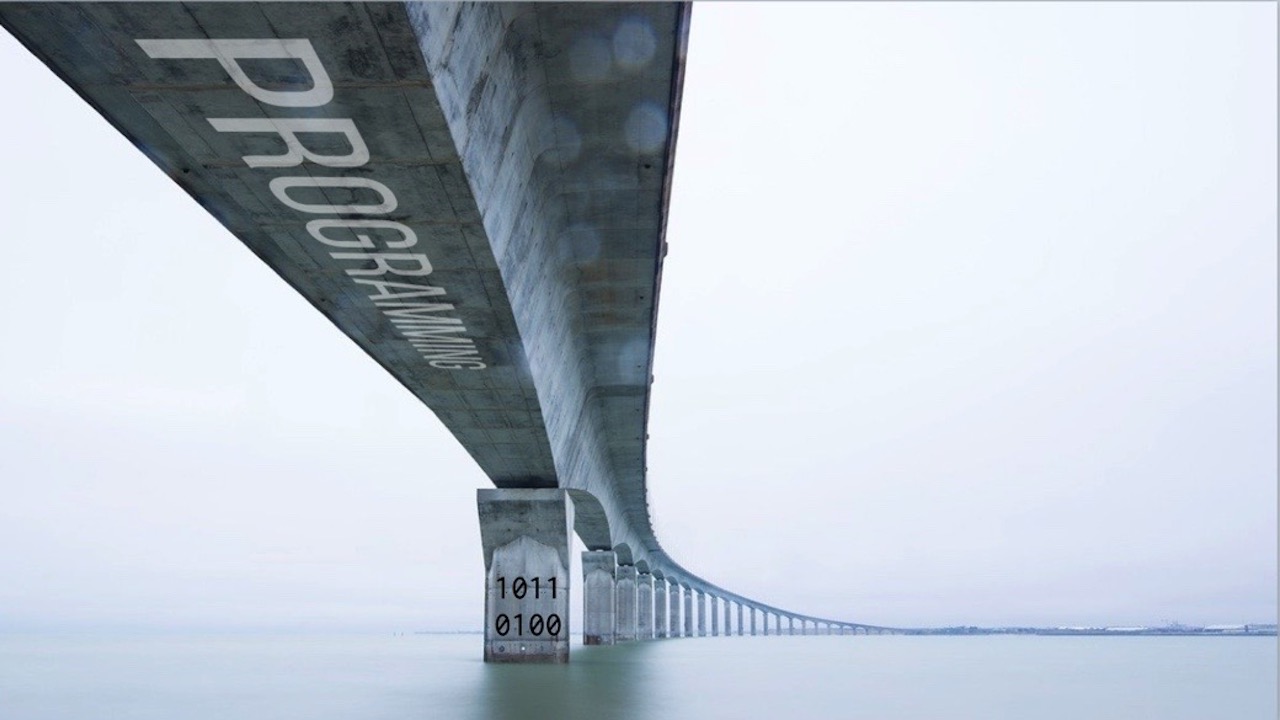 This is where things get a bit weird. Binary has only two digits: a 1 and a 0, nothing else. So how do you represent a negative number? It turns out we have two ways of doing this.

Inverting a number in decimal is signified by using the - sign operator. This equation is a bit noisy, however, so we tend to write it in the simpler form x-y. We can do the exact same in binary, sort of, by inverting (or "flipping") a binary number to get it's complement.

Flipping is a straightforward thing: whenever you see a 1 you replace it with a 0 and vice-versa. That's what one's complement is: inverting and then signing a number. To "sign" a number in binary means setting the left-most bit to either a 0 (positive) or 1 (negative).

We can now perform subtraction. Let's try 1 - 1 in binary. Remember, the left-most digit is the sign:

There's a mathematical reason why which is in the video.

We need to do a little more work to get everything line up the way we want, which is where two's complement comes in. It's the same as one's complement, but you just add one to get over that negative zero thing. Sounds kind of goofy, but it works:

You'll notice here that there's a carry as the last operation and that, if we're sticking to the rules, the answer should really be 1000. Why isn't it?

No Last Carry in Two's Complement

The simple reason is that we've already accounted for the carry in two's complement by adding one. Nice and tidy. So: if there's a carry, you can just ignore it.